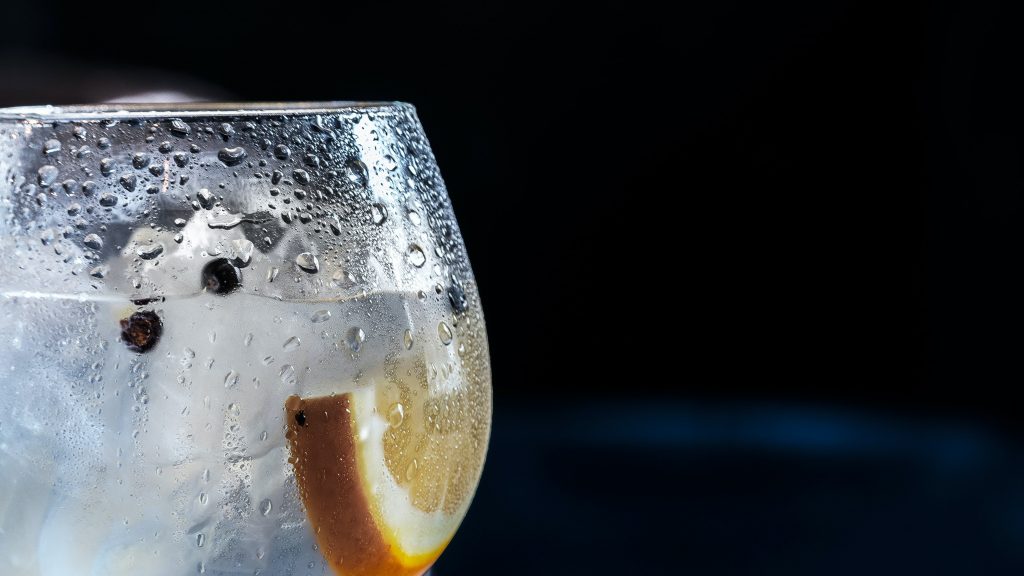 Hard seltzer is seltzer water with alcohol. It’s a malted beverage, created in a similar way to beer, so it’s not technically liquor.

This past Friday, I felt a “tasting” itch. I used to host tastings a lot. I’ve done tastings for:

It’s just so much fun! I think I first learned to like scotch whiskey by trying several samples in succession. Even the butter tasting showed that there’s dimensions to butter you might not normally notice.

Early in the summer, I had held a quickie tasting between Truly and White Claw, two of the biggest hard seltzer brands in the game. But two brands isn’t quite enough, so I hit a few liquor stores and found eight.

In alphabetical order, here are the eight candidates (Images courtesy of brands or totalwine.com).

There are a lot of ways to consolidate rankings, but here’s four, where 1 was considered the “best” and 8 was considered “worst”, so smaller scores are better:

Most interesting for me is that Truly beat out White Claw. In my previous head-to-head competition, White Claw won.

Data is available here, if you were one of the participants and curious what you personally picked.