Despite the dead cat post that sat up on my blog for awhile, I’m doing fabulous. Here’s the latest in my life:

Still rocking the hot sauce stuff. I’ve reported it previously on Twitter, but I like hot things a lot. Which is fun, as I distinctly remember thinking Sriracha was unbelievably hot. But around 2016, Alicia started watching Hot Ones, a YouTube show that interviews people while eating progressively hotter hot saurces. It inspired Alicia and I to start trying hot sauces, which resulted in me upping my hotness-tolerance.

If you’re not into hot things, I get it. I love it because that hot-feeling in your mouth is strangely unique. You can start sweating, it coats your mouth, and you can even feel it as you breathe. Even better, there’s different types of “hot”, like tip-of-your-tongue-instant-pain versus slow-building-back-of-your-throat pain.

I even learned from work colleagues originally from India that “hot” isn’t the same as “spicy”. Spicy refers to a flavor explosion, which sometimes includes hot peppers. Hot just refers to that burning feeling. After bringing my favorite hot sauce into work, it was sadistic fun watching taste it then start freaking out. As water poured out of one colleague’s eyes, he exclaimed, “You said this was spicy! It’s not spicy, it’s just freaking hot!”

Sadly, you build a tolerance. Sriracha is about as spicy as ketchup to me now, which has me chasing hotter and hotter things. Which brings me to this:

That’s me eating a ghost pepper at the Minnesota State Fair in 2018. I had just bought a new hot sauce from Caribbean Heat at the International Bazaar and I was tasting it (pouring it into my mouth). The shop keep chuckled and asked if I wanted a ghost pepper, which led to what you see above.

The aftermath was rough/funny, mostly because I’d been drinking. Good times.

I just returned from NYC for a conference around using the programming language Python for manipulating data. Lots of fun, I learned a ton, but even better, I got to return to NYC! I didn’t know how much I missed that smell.

It’s weird to say it, but I was way better at NYC this time than when I actually lived there. A combination of being more physically fit (able to handle walking long distances better) and having actual money (not living on student loans) made my trip amazing. You should see some of the street art – that city is brimming with culture. Here’s a curated sample of some fabulous. 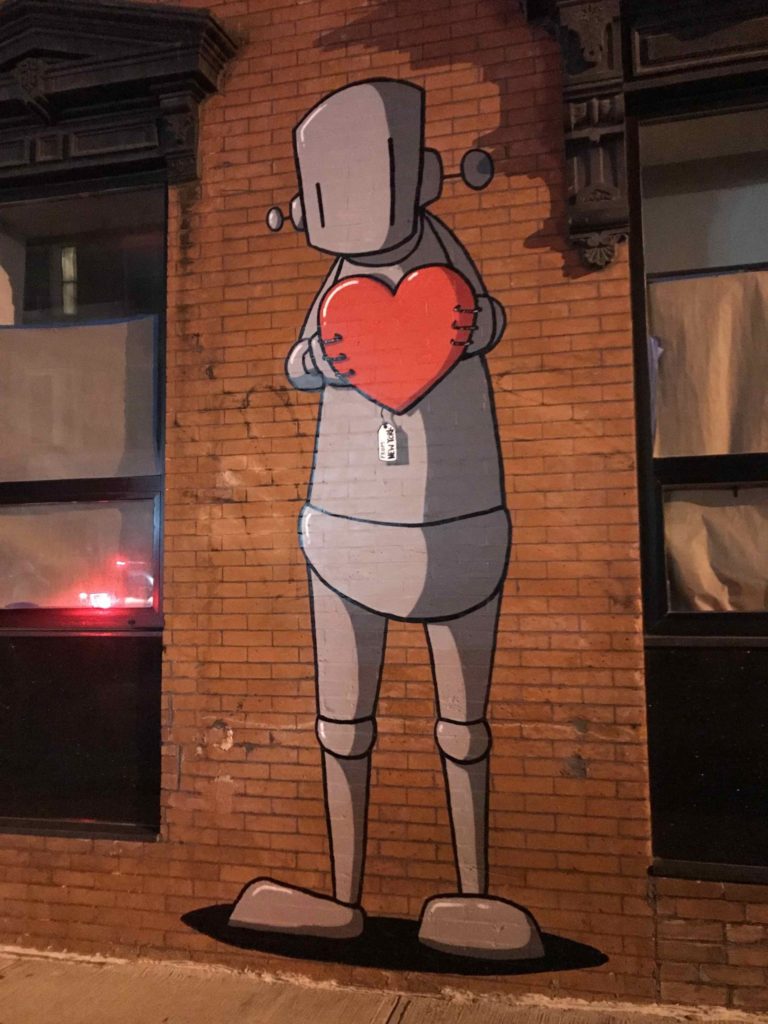 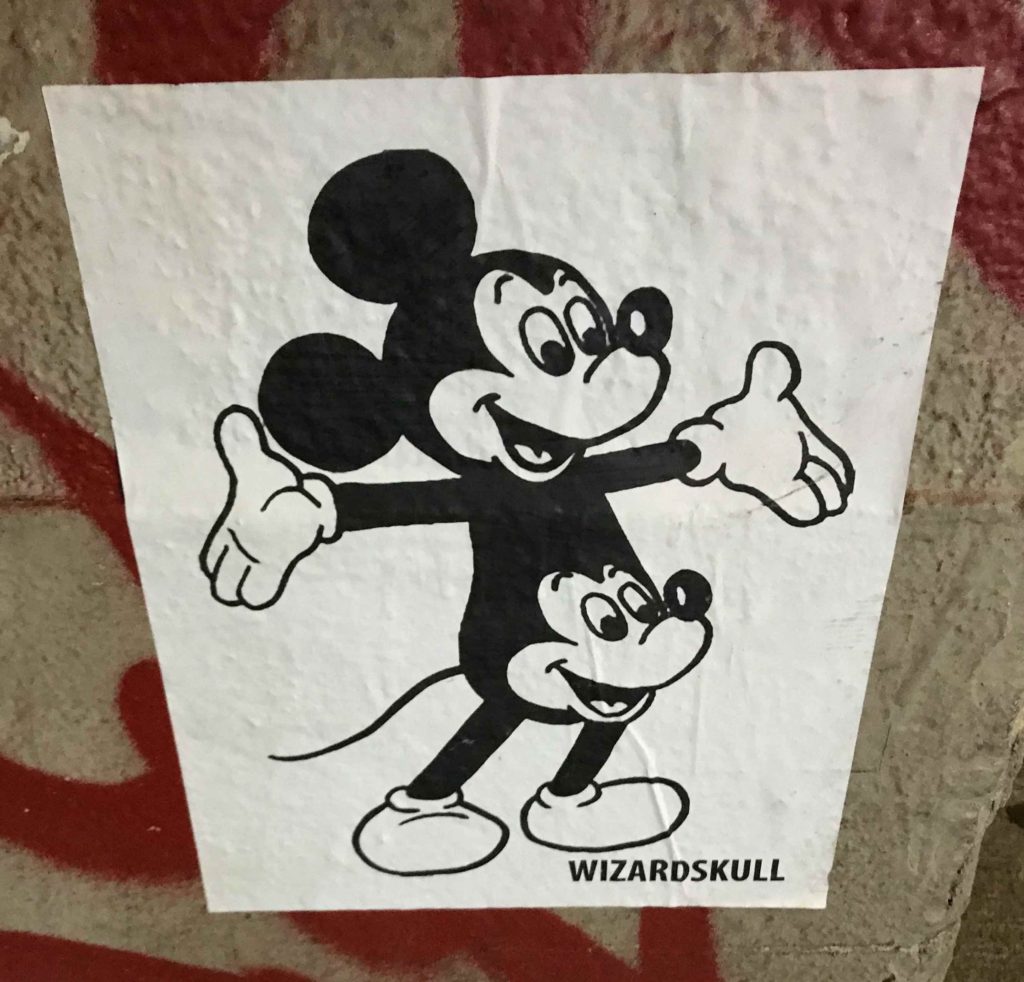 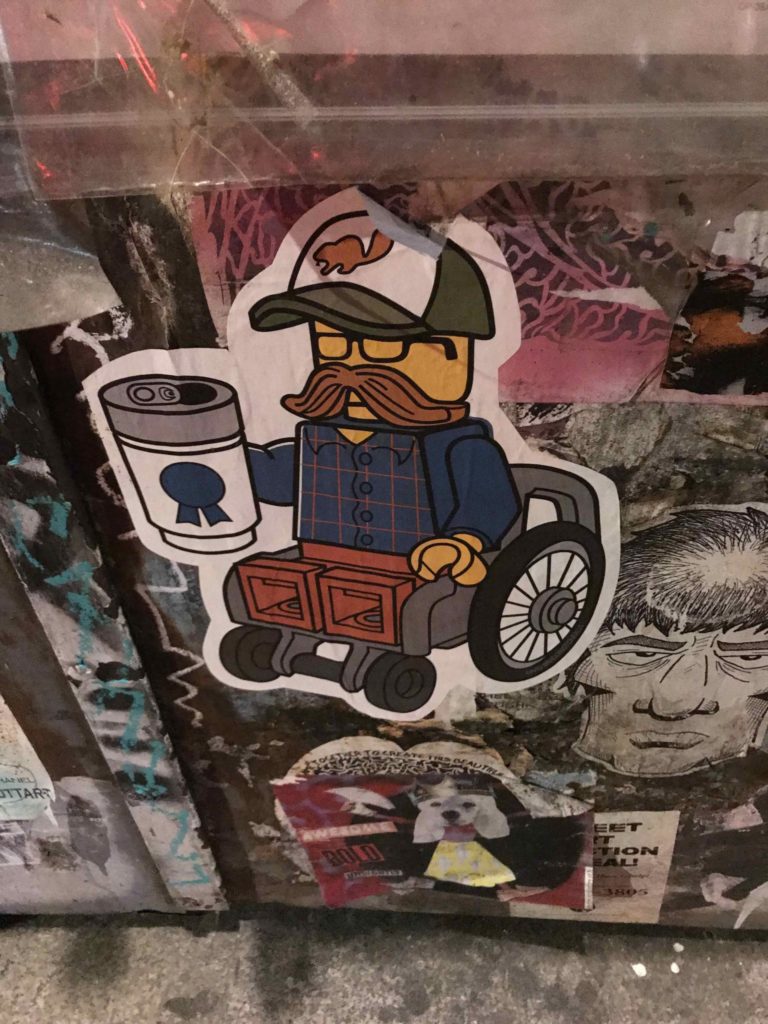 Not everyone in the Copeland house was upset about Leela passing… Livia, our other cat, has never been happier. When we adopted Leela (our second cat) a year after getting Livia, people all over told us, “Oh, they fight now, but they’ll be best friends later.” LIARS! They fought (more specifically, Livia attacked) until the bitter end.

As a result, Livia has the run of the house now. She seems to love it.

Unfortunately for her, it also means she gets double the attention lately. Somehow, she got this shirt plopped on top of her…

She eventually got out! Well, kinda…

Good to see her happy, at least.

For her birthday, Alicia got a trip to New Orleans, that lucky hussy. Look at her, in her fancy chair: 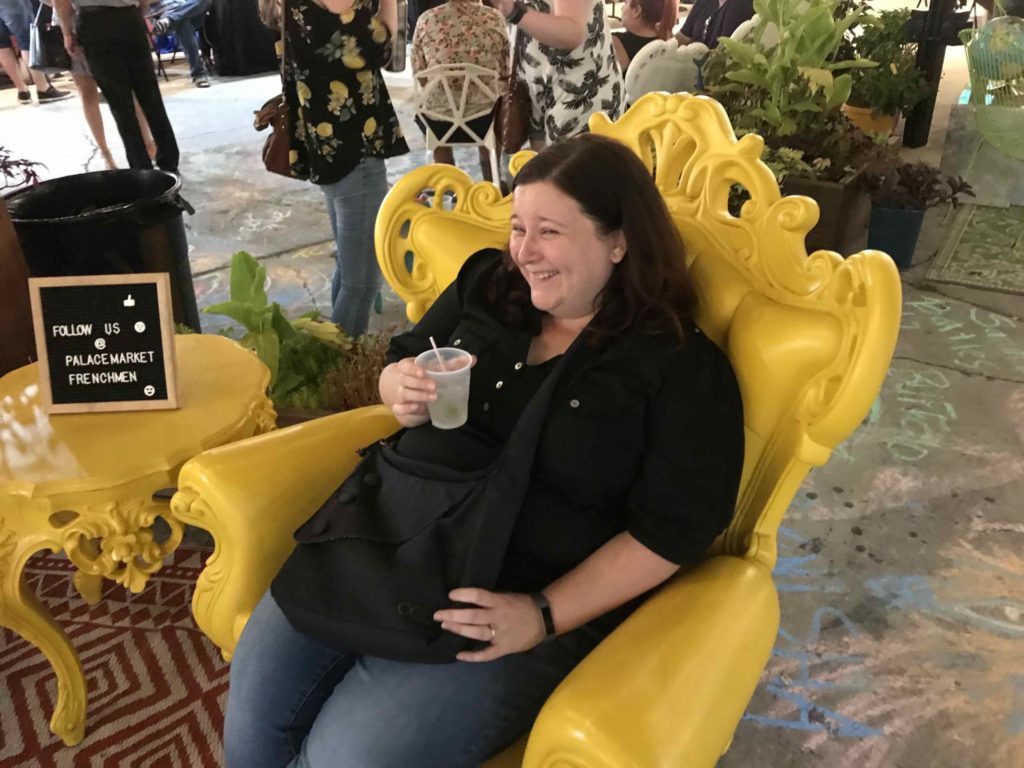 Oh wait, I went with. 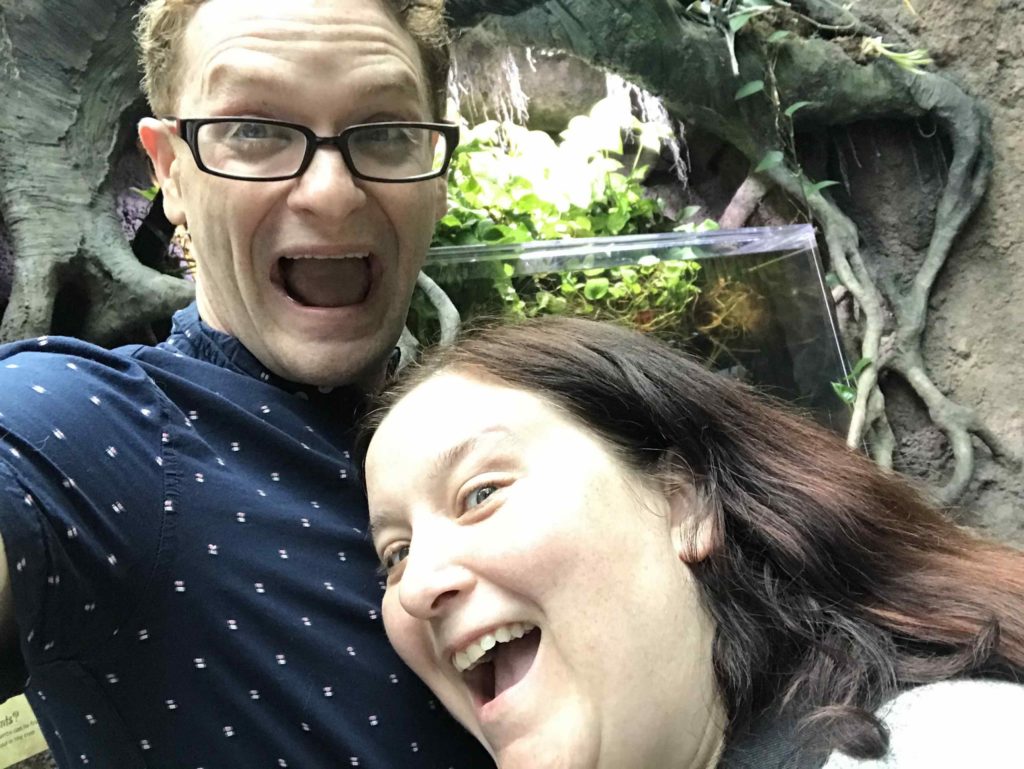 Just a lovely city, it was our third time there together (though our first time was only two non-consecutive nights surrounding a cruise, and I didn’t drink much at the time). Highlights include Superior Seafood (top five meal of my life), the music (I was too drunk to remember where), and our hotel. Lowlights were few and far between, but the weather kinda sucked (rain every day) and I shouldn’t have gotten one of those super sugary boozy drinks (bleh, made my kidneys hurt).

It’s a top three city for me (of the cities I’ve visited), so I cannot recommend it enough.

To close, I thought I’d advertise something near and dear to my heart. 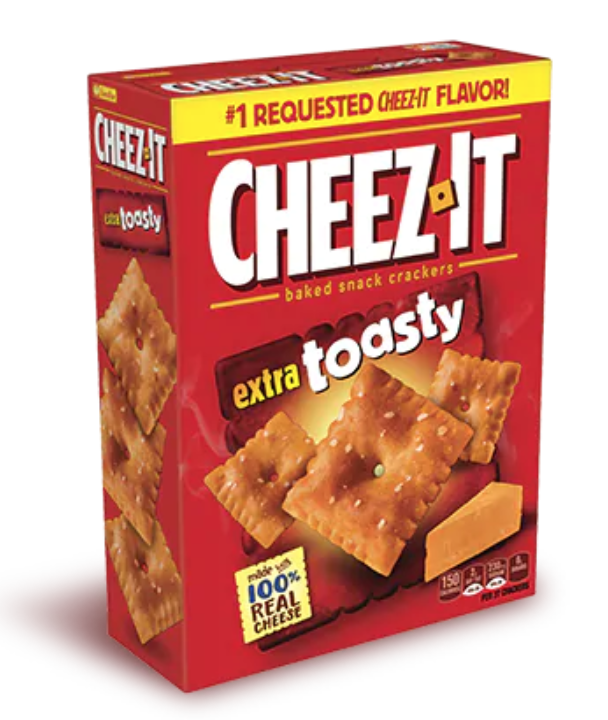